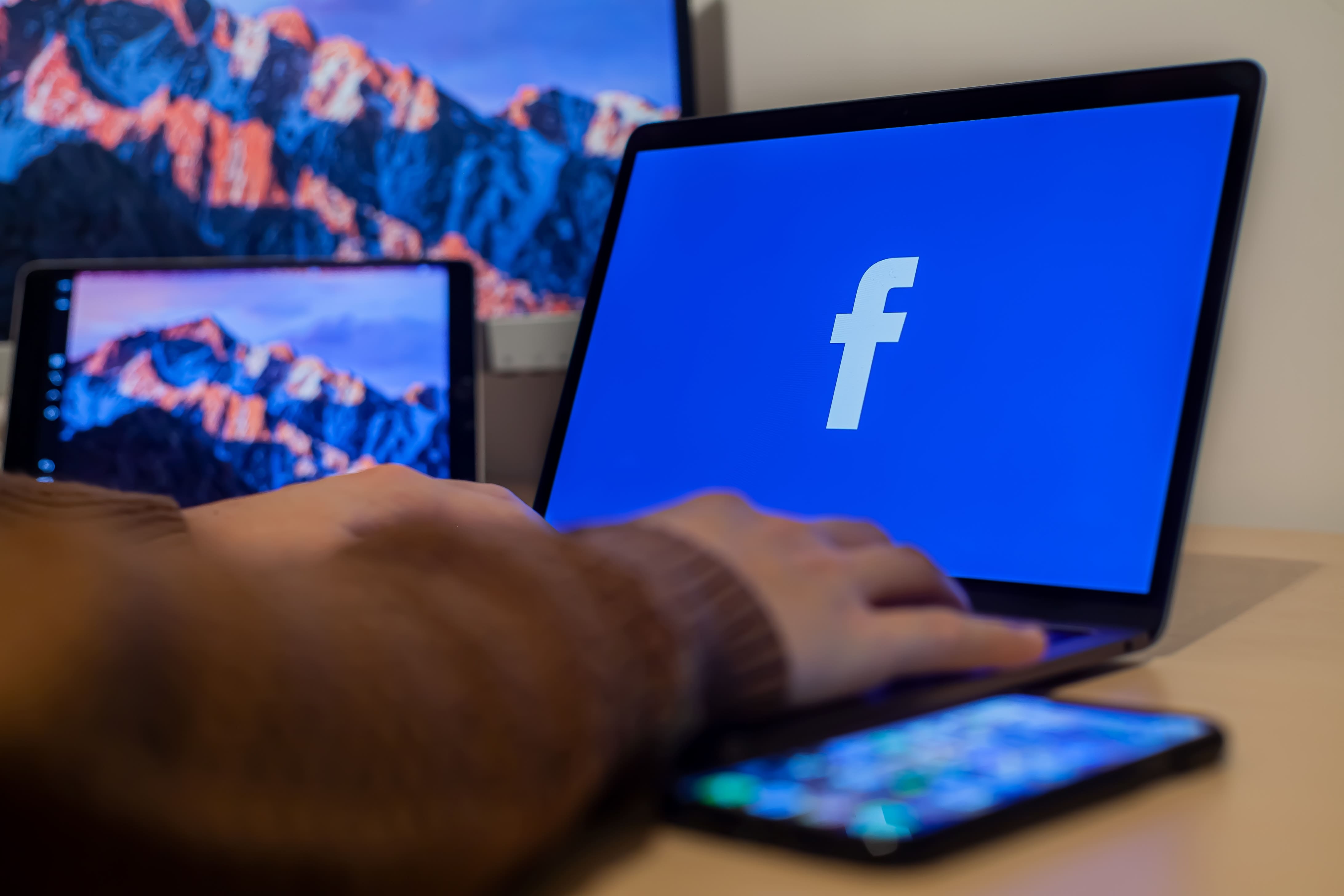 Earlier this year, Apple implemented a new feature in the iOS 14 update that drastically changed the world of social marketing. With previous iOS systems, user settings were automatically opted into allow apps to track their data. They had the opportunity to opt-out, but it wasn’t advertised. This is how many social apps—especially Facebook—targeted specific people for marketing.

However, to increase customer privacy, the iOS 14 update now asks users whether or not they want to opt-in to tracking. So far, less than 20% of users have chosen to share their data.

As you can imagine, this completely disrupted Facebook’s marketing channels and algorithms, making it challenging to run accurate campaigns and provide realistic data. Since May, Facebook has been working hard to correct these issues and has made some progress. If you’ve been stuck with lacklustre campaigns in the months since the change, here’s everything you need to know to get your Facebook marketing back on track.